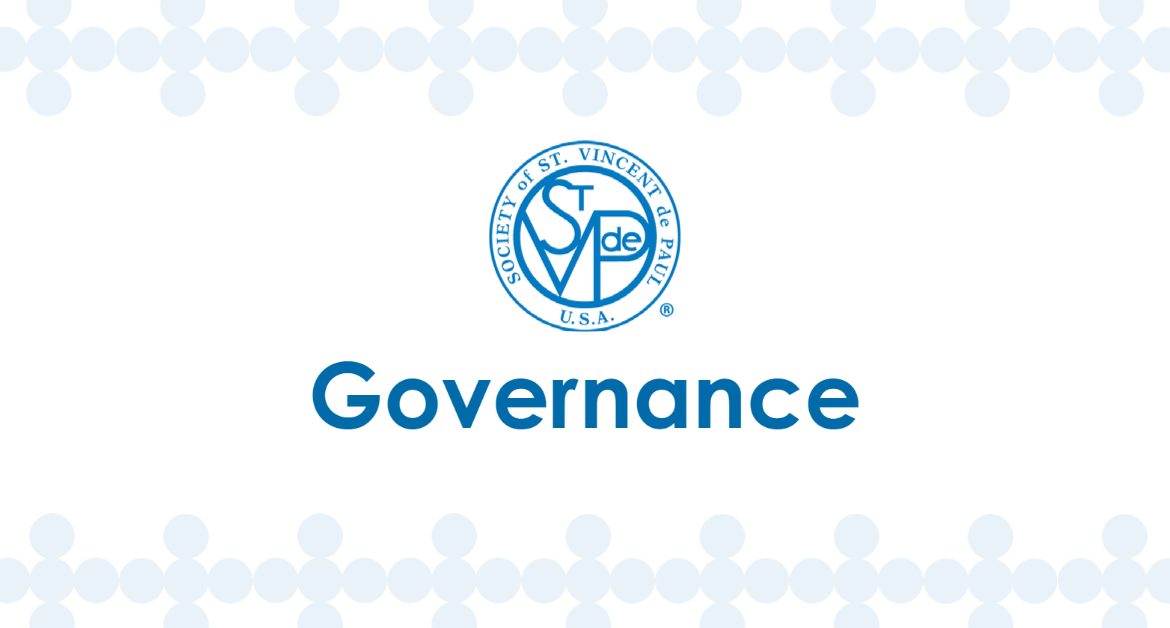 In the case that a Council has paid staff but does not have a Chief Executive Officer/ Executive Director, then supervision of paid staff falls to the Council President who effectively becomes the President/CEO. This places a heavy responsibility on a person who is a volunteer.

Once a Council has any paid staff, it is important to create and maintain an up-to-date Personnel Manual. All employment practices such as hiring, managing, grievance procedures, terminations, etc. are clearly written in a Personnel Manual. Job descriptions and pay scales by position should also be included. The Personnel manual must meet all national, state, and local laws. It should have a process defined for all phases of employee relations.

So often in nonprofits, termination of an employee for any reason results in a demand for money. It is believed that nonprofits fear bad publicity and will pay if there is a threat to go public. Learn how to terminate properly.

Have regular, documented performance reviews. Terminate only for failure to perform to job standards after required opportunities to improve performance, or for violation of corporate policy or law. Always terminate in accordance with the personnel manual.

The Council strives to meet its moral obligation of a fair wage and good working conditions. With the cost of employee’s wages, workers compensation, health insurance, etc., it is very difficult to offer as much as we would like. There is a movement throughout the country to evaluate and increase wages where necessary. Minimum wage is under scrutiny. This affects all SVdP operations where paid staff exists.

Survival of the Council is the bottom line. If a Special Work’s costs or employee costs in general won’t result in money to be used for the support of our missions, then fix it now or stop doing it. A number of Councils have gotten into financial trouble because they did not take action on this appropriately or in a timely manner. Thrift Stores and Special Works are effectively business operations and should be treated as such by leadership.

The Council should provide formation and training to all members of the Council especially new Vincentians. The National Formation and Spirituality Committee has developed formation/training programs that are available across the country. The National website (www.svdpusa.org) has many documents, power points, etc. available that should be used to form and train Vincentians.

Conference visitation by a District Council (District Council visitation by a Diocesan Council) is an extremely important responsibility of the Council. The Officers and Chief Executive Officer/Executive Director should each attend one Conference (Council in case of Diocesan Council) meeting each month to facilitate communications and solidarity with them. That means that five meetings a month could be attended if the President, Vice President, Secretary, Treasurer, and Chief Executive Officer/Executive Director each participate. In many District Councils, this would mean that each Conference is visited at least twice a year. For Diocesan Councils, coverage depends on the frequency of District meetings. A staff person should come along on some of the visits to explain what that department or special work does and how they can assist the Conference/Council.

A planned program for youth involvement is very important. Many aids are available for recruitment, involvement and understanding how we can utilize one of our greatest assets. There are so many aids now available, such as brochures, outlines of how to start a youth conference, power point recruitment, and many more. There are Regional Youth chairs you can contact that are eager to offer ideas and assistance. With no intent to overuse an old cliché, “youth are our future.”

The United States is a melting pot of race, creed, language, and culture. It is important that our Conferences reflect the diversity of our local community within its membership. Councils should emphasize awareness of community demographics and assist Conferences to build their membership based on who comprises their community. Councils should also strive to develop diverse leadership both within the Conferences and Councils themselves.

Councils and Their Conferences

CONFERENCE PARTICIPATION IN THE COUNCIL

This is an important principle to keep in mind: Conferences that do not want to participate with the Council have not been convinced they receive anything of value from the Council and its activities. Councils should never be formed simply for the sake of forming a Council. Councils have a particular purpose and the Conferences must understand what that is.

In the Rule that was in effect prior to 2003, there was a statement that was a clear definition of the purpose of any Council. This statement was in Part II of the Rule, Article 15:

In the current Rule, these responsibilities have not changed. They are also spelled out but not in so compact a form.

Strong Conferences make a strong Council!! It is the Council’s responsibility to assist and guide Conferences in fulfilling the mission of the Society. The best way to do this is to ensure that Conference leadership and members understand what the Society is all about, what the role of the Conference is and what is expected of members.

When Conferences get into trouble (begin to decline or get into some other difficulty), it is far better to be proactive rather than reactive. It is recommended that each Council form a Conference Resources and Concerns Committee to:

A well-formed Conference Resources and Concerns Committee can monitor Conference activities and offer many aids to make a Conference more effective. 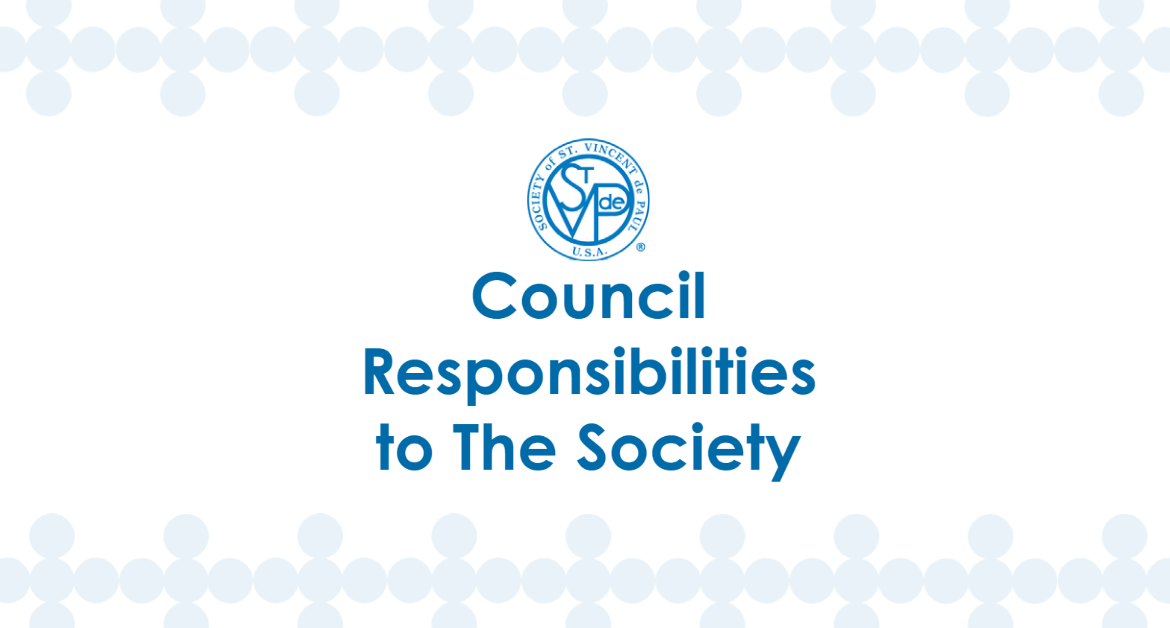 Council Responsibilities to The Society

Two documents on the National Council website — What Is Expected of an Archdiocesan/Diocesan Council and What Is Expected of a District Council — clearly explain what a Council should be doing. A few key reminders are listed below. As part of the Society of St. Vincent de Paul, the Council will:

We thought focusing attention on these expectations at the start of a new fiscal year would be helpful.

In addition to the documents linked above, another useful areas of the website that’s worth checking out is: https://members.ssvpusa.org/information-for-members/standards-of-excellence/.

Recent Posts
Recent Comments
Login to St. Vincent de Paul USA Member Site
Reset Password
Enter the username or e-mail you used in your profile. A password reset link will be sent to you by email.